In cooperation with 5 French hospitals including the Raymond Garcin Center and the Necker Children Hospital in Paris, AICM has helped more than 500 little patients with epilepsy to improve their quality of life through consultations with French masters in Ukraine, and sometimes even by surgical operations in France.

At the same time, the AICM Foundation provided surgical and diagnostic materials as well as the training of 4 Ukrainian surgeons in Paris to perform the first epilepsy surgeries in Ukraine at the National Institute of Neurosurgery ROMODANOV (Kiev). It should also be noted that AICM, in cooperation with Canadian and Czech specialists, enabled the first spinal cord injury repair surgeries on humans after being tested in the laboratory in Kiev. This revolutionary method based on the use of a biotechnology component, brought by the AICM Foundation from Canada, is being approved in Europe on the basis of publications made in Ukraine and Canada. It was once again at the ROMODANOV Institute that these first operations took place under the direction of Professor TSYMBALIUK, who since 2018 became the President of the Ukrainian Academy of Sciences. 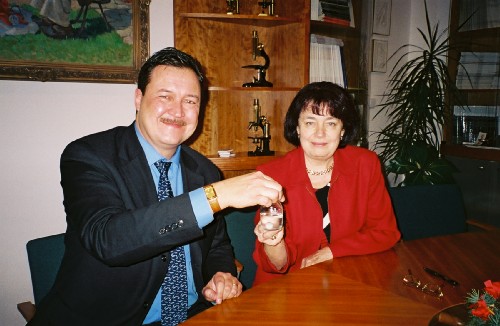 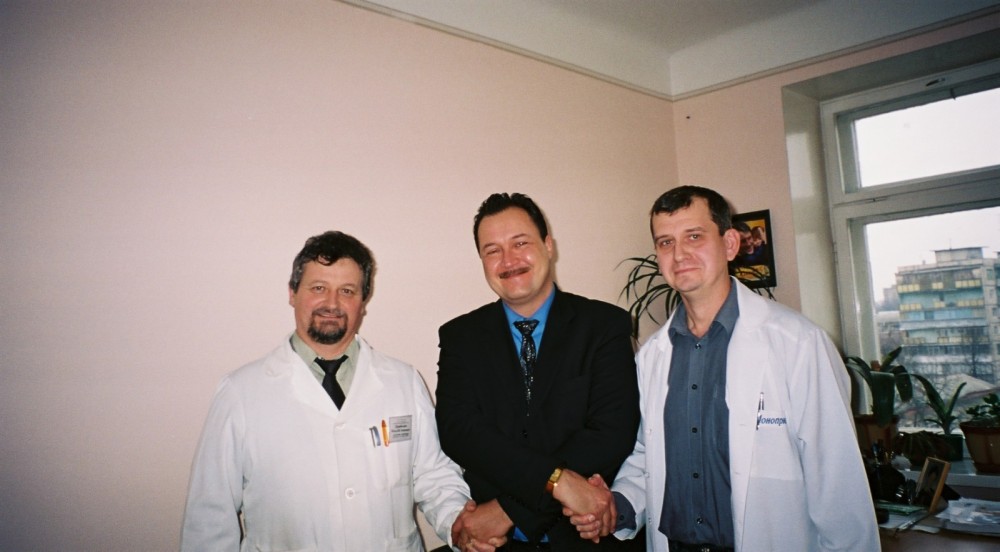 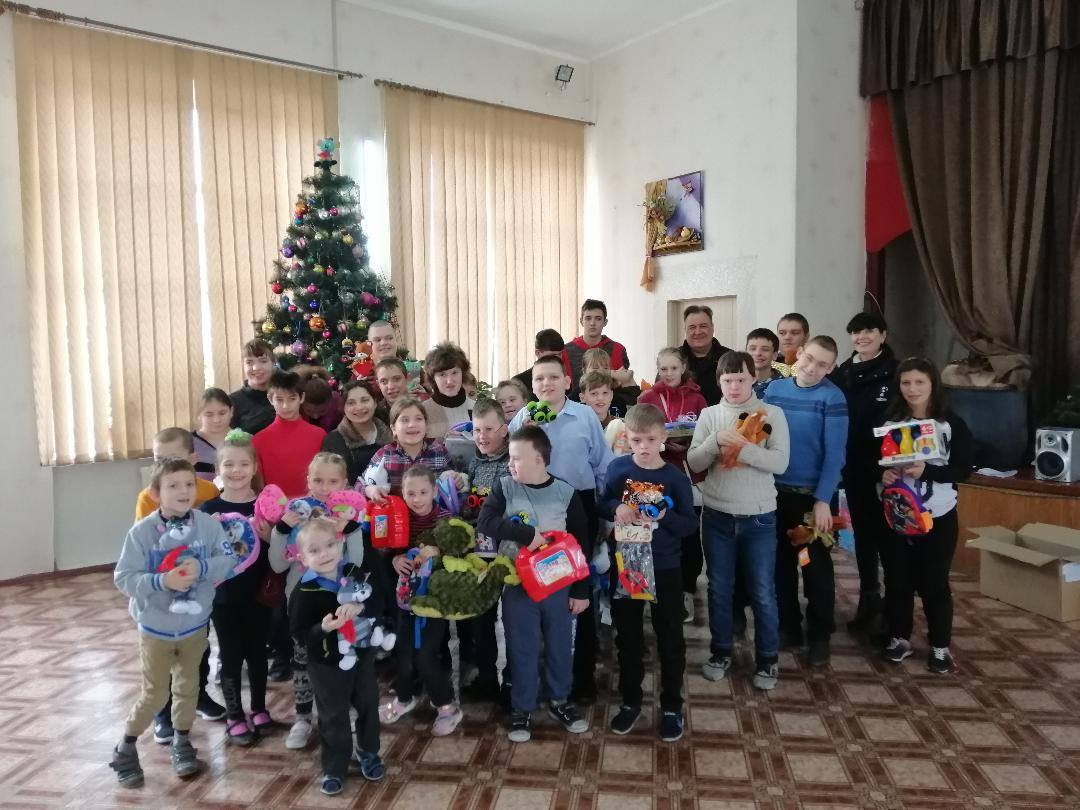 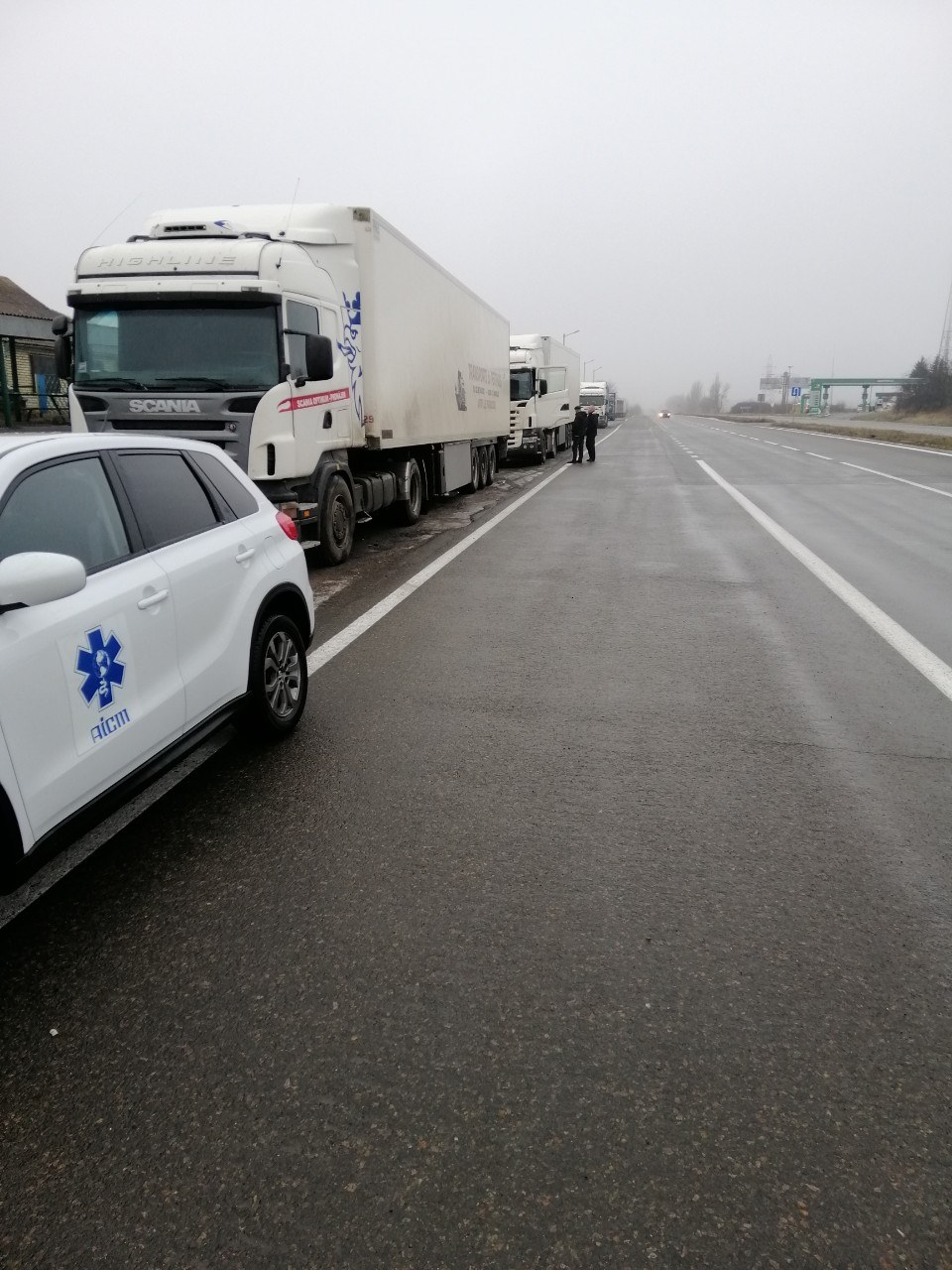