A congress of Ukrainian oncologists has opened in Crimea

The opening ceremony of the 12th Congress of Ukrainian Oncologists took place today in Sudak.

The event was attended by the First Deputy Chairman of the Verkhovna Rada of Crimea Konstantin Bakharev, Deputy Minister of Health of the ARC Tatyana Babich, etc.
In particular, Konstantin Bakharev noted the importance of holding the congress, as it allows doctors to exchange experience, new scientific and technical achievements, etc.

“Despite the fact that a huge step forward has been made in the treatment of oncological diseases, <...> the incidence and mortality from cancer is increasing, the risk of their occurrence is increasing,” said the first deputy chairman. And he noted that such a situation requires the adoption of serious cardinal actions.
At the same time, Konstantin Bakharev said that today 8 modern stationary and one mobile mammography, two computer tomographs, an ultra-modern linear accelerator and a number of modern devices for the diagnosis and treatment of oncological pathology are operating in the autonomy.
In addition, during the event, the first deputy chairman handed the director of the National Cancer Institute Igor Shchepotin a welcome address from the head of the Verkhovna Rada of the ARC Vladimir Konstantinov.

Within the framework of the event, an information brochure “If a person close to you was diagnosed with cancer?” Was also presented.
In particular, the participants of the congress plan to consider such issues as the environmental prerequisites of cancer, the prospects for the development of the oncological service of Ukraine, etc.
The congress will run until September 22 inclusive. More than 1,000 participants were registered in total.

© When using this information, a link to the "Crimean Information Agency" (http://kianews.com.ua) is required, for Internet publications - a hyperlink. 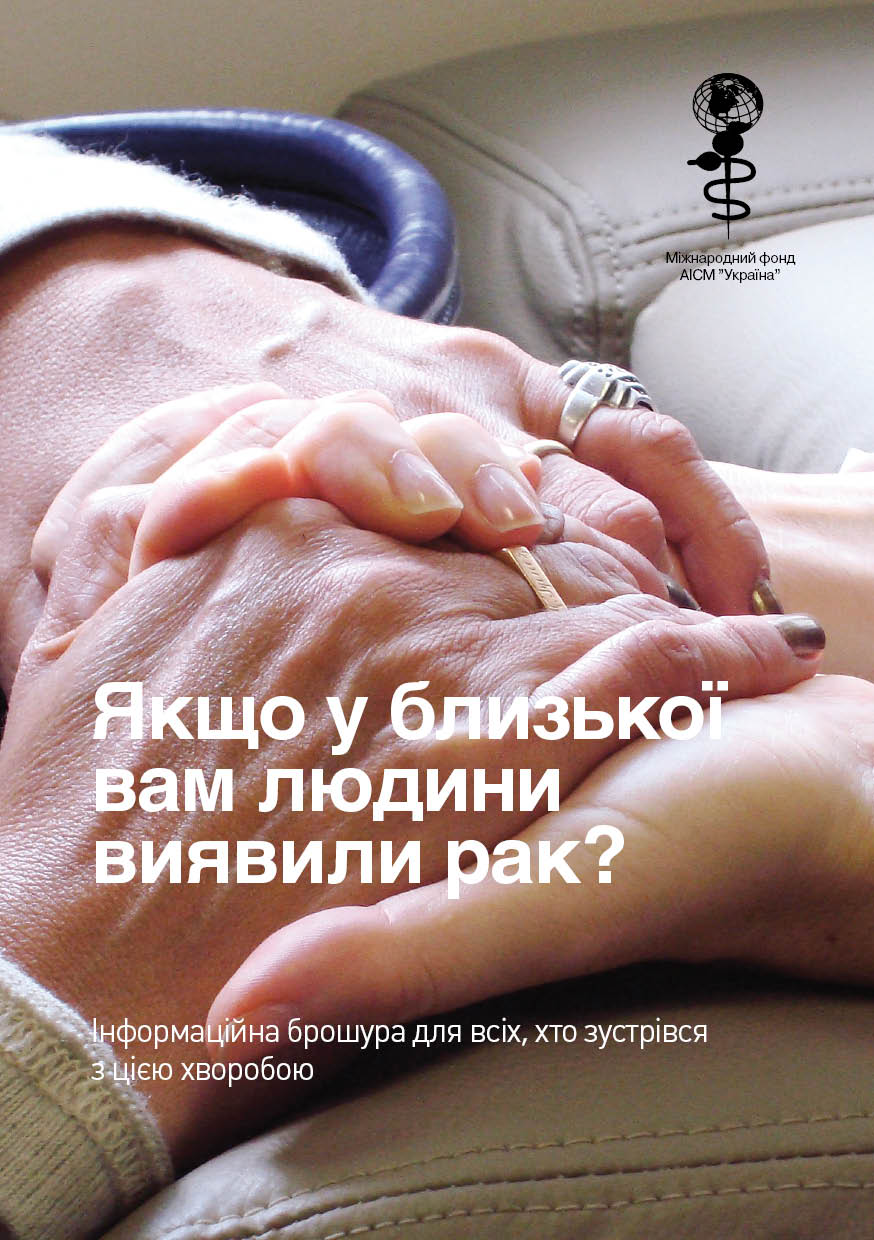