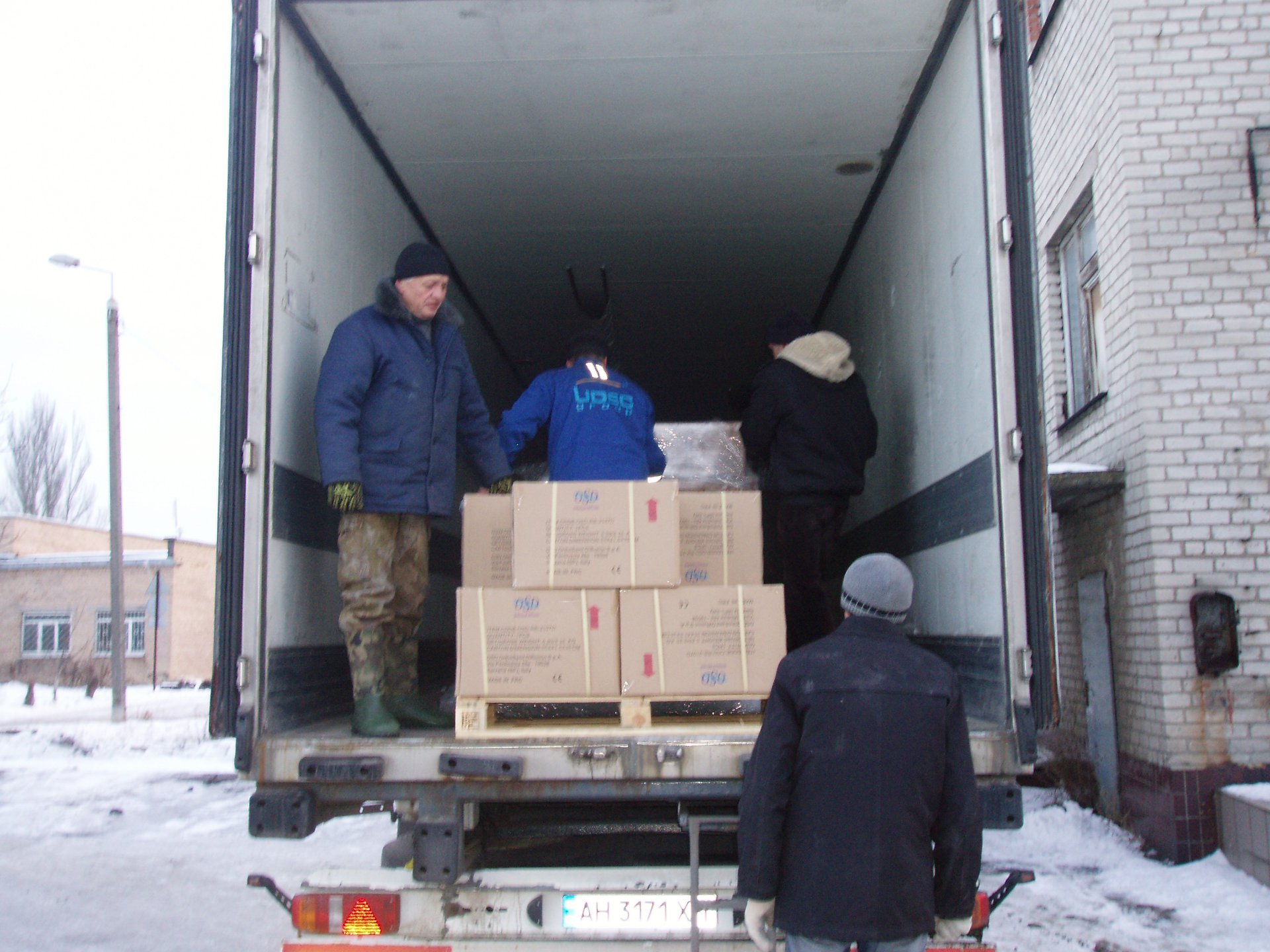 Since 2014 the AICM has increased its humanitarian activity by 350%. This as a result of the critical situation of hospitals in Eastern Ukraine.  This would have not been possible without the help of local and international donors, as well as countless individuals.

From January to June 2017, AICM provided 322 units of various medical equipment and 20 MT of medicines to 21 hospitals including 10 pediatric and 7 maternity wards. Nonetheless, 18 medical projects remain postponed due to the general decrease of donations - this at a time when there is a greater need for the medical equipment. 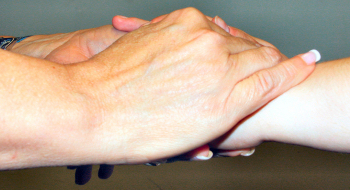