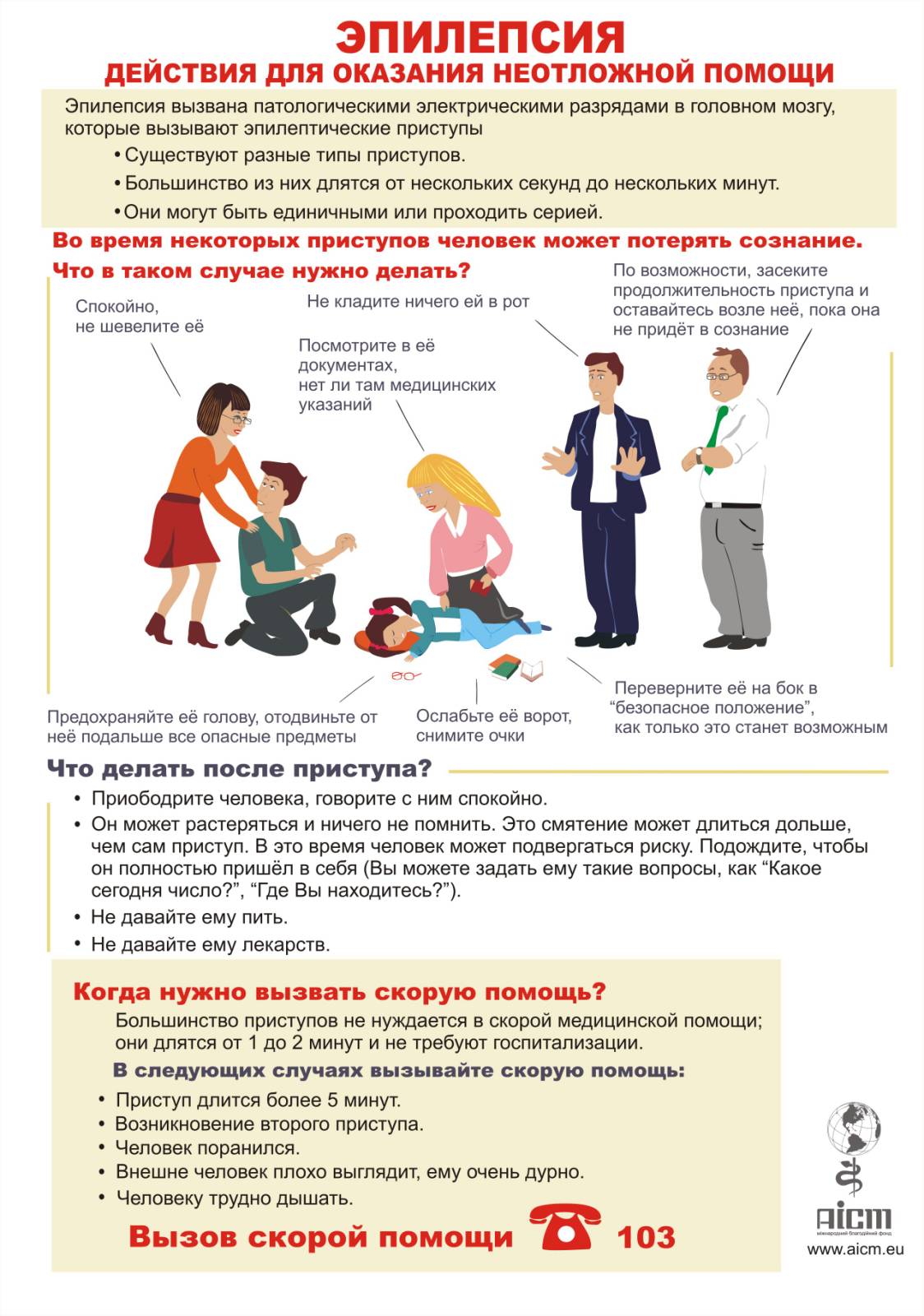 As of October 18, 2012, the AICM Foundation, in collaboration with the Hospitals of Paris, is launching a screening and information operation on epilepsy in Ukraine. In the presence of several Ukrainian and French Professors, Pediatricians and Neurologists, a press conference will take place at the Romodanov National Institute of Neurosurgery. It is estimated that more than 500,000 Ukrainians have epilepsy and that only 3% of them have medical follow-up allowing them to lead an almost normal life. Epilepsy in its most severe forms can cause irreversible and even fatal brain damage. The French experience may be useful in developing neurology services better trained in diagnosis and in setting up effective treatments. Remember that epilepsy, along with Cancer and Cardiology, is one of the three priority areas of action of the AICM Foundation in Ukraine. Regarding epilepsy, AICM trained neurosurgeons, rehabilitated operating theaters, financed the acquisition of new diagnostic equipment, and treated in France cases of patients whose diagnosis was impossible in Ukraine.