Christian CARRER - foreign observer of the national elections in Ukraine 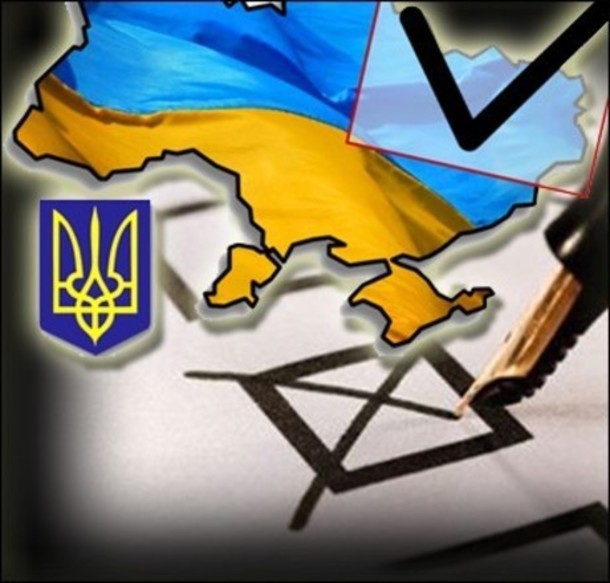 Christian CARRER, President of the AICM Foundation, has been named "Observer Group Leader" for the October 28, 2012 parliamentary elections. The US Representative Office of the UCCA authorized him, starting from October 20, to observe the election campaign and preparations for the vote, as well as to organize control over several dozen polling stations. Observation results will be transmitted to the Central Election Commission and the Central Bureau of Foreign Observers as soon as possible violations are detected. During the 2004 presidential election, Christian CARRER, with the assistance of American attorney DAVID LORELLO, filed a dozen Minutes of Infringement, which helped to annul the election by the Supreme Court during the Orange Revolution. “It is my personal contribution that shows my commitment to the necessary democratization of Ukraine, as this large country needs big reforms, especially in the field of health care. And this can be realized only if there is a stable Government and a transparent expression of the will of all Ukrainians ".