Fight against epilepsy in Ukraine: AICM is organizing the visit of Professor Olivier DULAC from April 20 to 26, 2013. 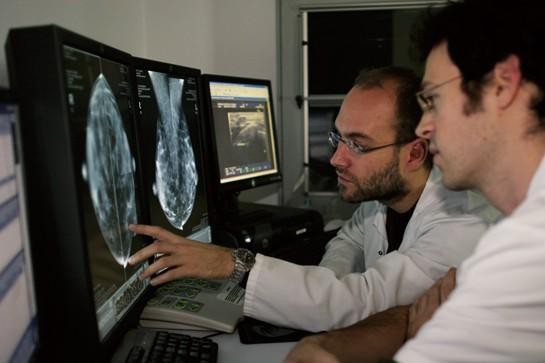 As part of its program to fight epilepsy, the AICM Foundation will receive from April 20 to 26, 2013 in Kiev, Professor Olivier DULAC. Professor DULAC is one of the world's leading specialists in childhood epilepsy. He is the author and co-author of several hundred scientific publications and has authored neurology textbooks for medical students. He is the Head of the Neurology Department at Necker Hospital and President of the Reference Center for Rare Epilepsies. For a week, Professor DULAC will meet Ukrainian doctors and patients and participate in a conference organized by AICM on childhood epilepsy.

AICM is very involved in the fight against epilepsy in Ukraine. The Foundation sent 6 Ukrainian doctors for training in France, as well as around 50 patients through the international medical assistance company TROIKA. AICM made it possible for the first epilepsy surgeries to begin in Ukraine in 2009 (see our videos). 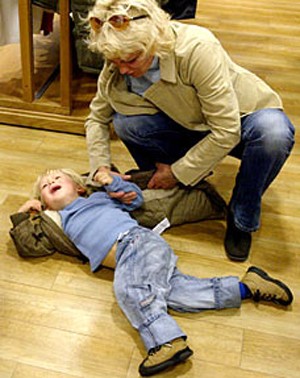 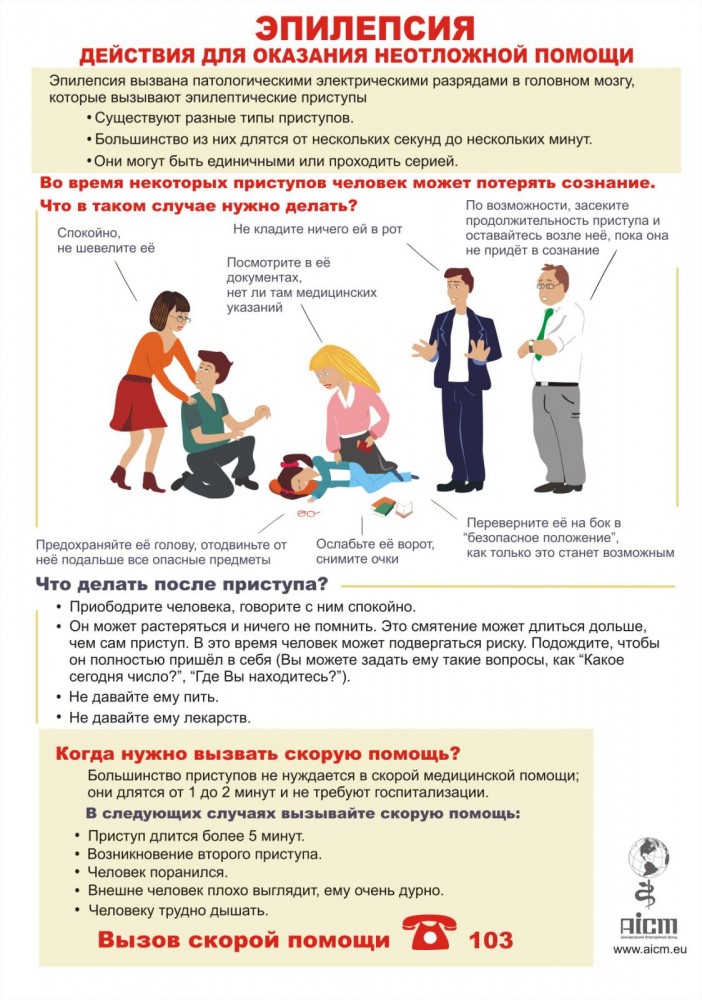 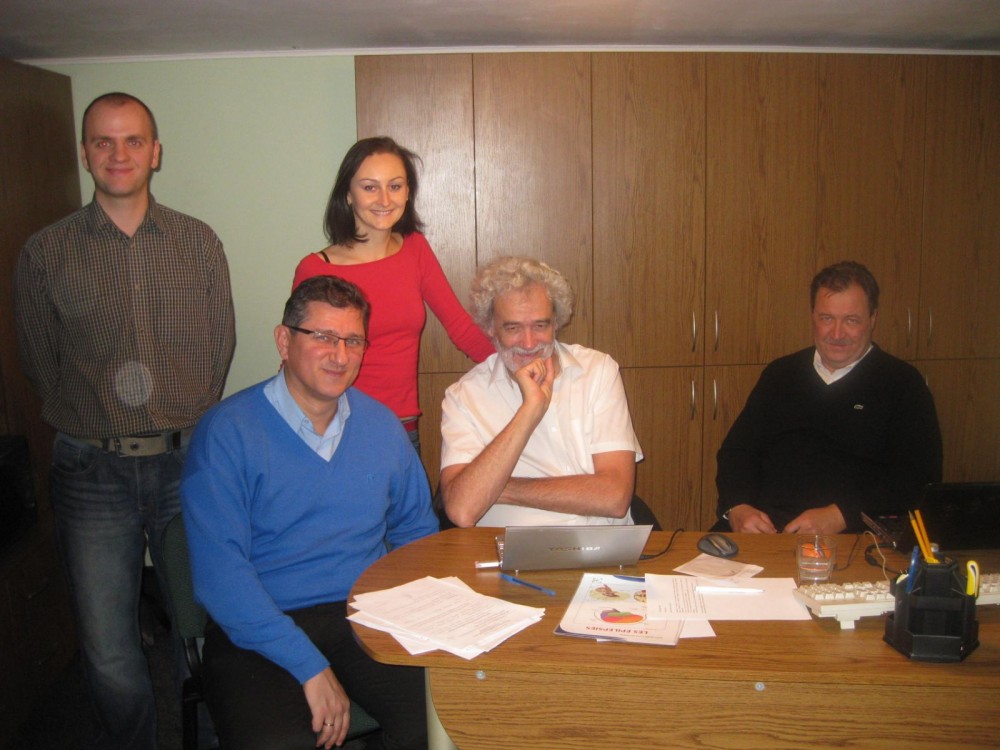