Humanitarian Aid to the City of ODESSA 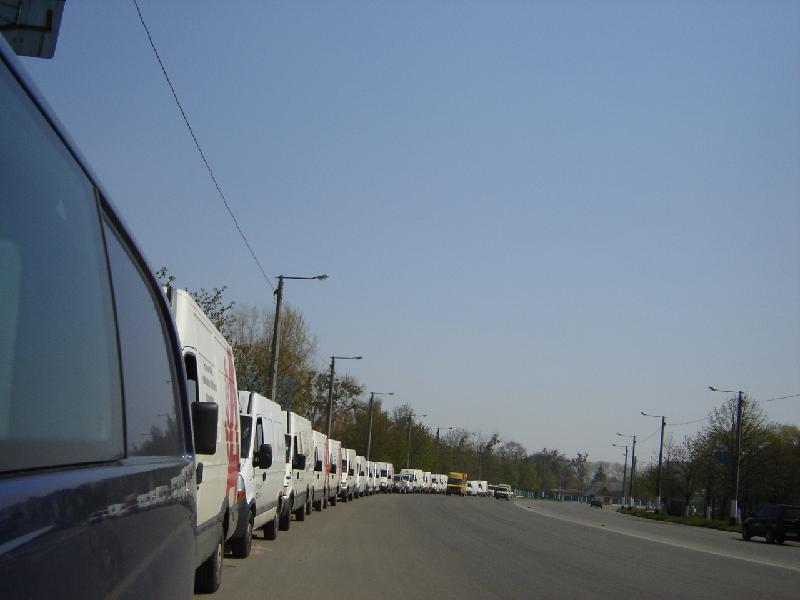 The AICM Foundation is preparing the delivery of several tens of tonnes of medical equipment to the city of ODESSA in December 2014.

The city of ODESSA is facing an influx of refugees from Crimea, and eastern Ukraine. Hospitals also received many wounded from the Eastern Front. International humanitarian aid has failed to modernize medical equipment for intensive care, surgery, rehabilitation and diagnostics. Responding to the call of the new Governor of ODESSA but also and above all of the local military and civilian doctors, we are preparing the dispatch of many vital materials for hospitals in the region.

Update: This project was postponed to early 2015 for logistical reasons.