Round table on cancer in Ukraine 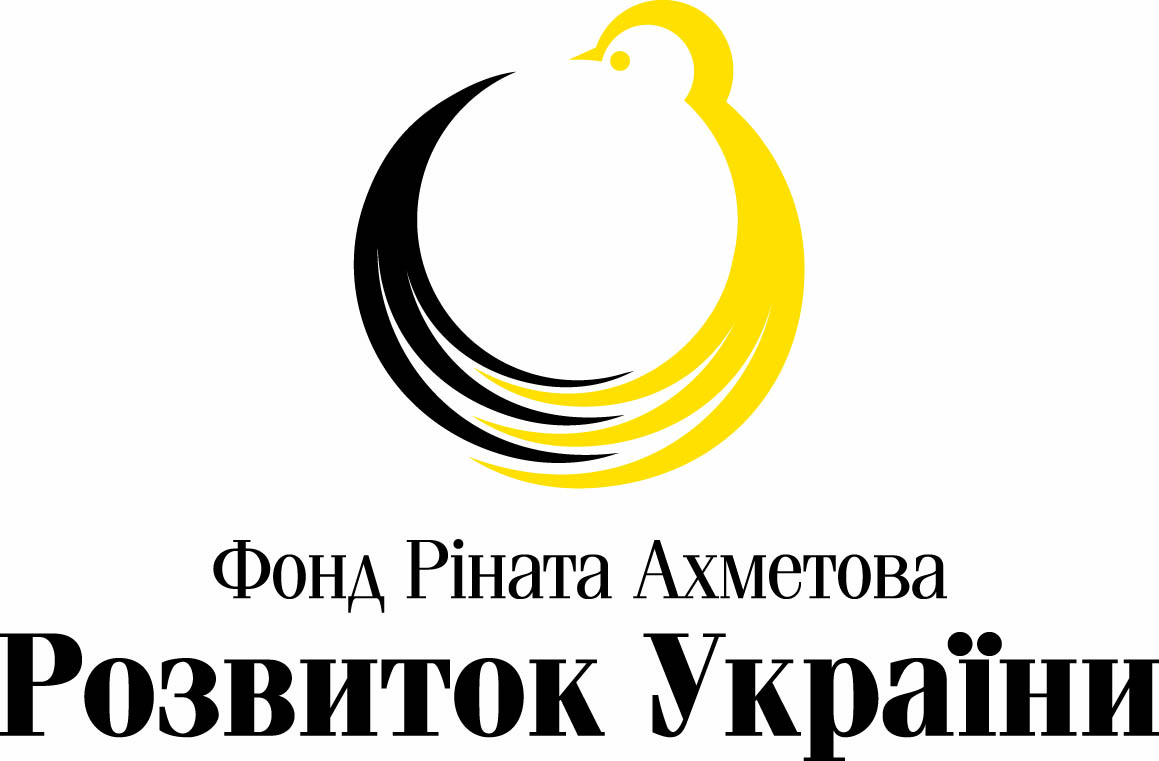 Today, one in three men and one in five women in Ukraine are at risk for cancer.

According to an UNIAN correspondent, this was stated today by the head of programs and projects of the Rinat Akhmetov Foundation for Development of Ukraine Victoria Mykolayuk during a meeting of the Foundation's Social Journalism Club on "What to do if a loved one was diagnosed with cancer."

"Cancer ranks second in the structure of mortality. Today, more than a million cancer patients are registered in Ukraine. Every year 160,000 new cases of cancer are detected. In 2020, 180,000 will be detected in Ukraine. Therefore, each of us must undergo a minimum medical examination for the prevention of cancer, "- said V. MYKOLAYUK.

Christian Carrer, President of the AICM Foundation and Correspondent of the National Cancer Institute of Ukraine in Ukraine, said that most of the information we can give a cancer patient is statistics. "It's not the best communication. This leads to doubt, psychosis, loss of interest. There are two levels of information: for the population and patients. We must inform the public about the threats of oncology. In particular, about the harmful effects of smoking and alcohol, bad eating habits, to detect the development of cancer as soon as possible, especially when it comes to motivating the population for the individual and family level, "said Carrer.

He stressed that the more people talk about cancer, the more effective it is to fight the disease, to know more about it and how to cure it most effectively.

"The concept of voluntariness is not developed in Ukraine. Institutions that help fight cancer are important. There must be political pressure, because it is politicians who will help change something. We must provide the population with accurate and clear information. And to help the patient to be a realist in the course of the disease, ”said С. CARRER

An information brochure "If a person close to you was diagnosed with cancer?" Was presented during the event.

The co-author of the brochure, writer Andriy KURKOV, emphasized that cancer is a bomb that can hit anyone someday. "It is impossible to overestimate the work started by the Akhmetov Foundation in Ukraine. The population of Ukraine is uninformed about what to do in case a person or his relatives suddenly learn about cancer. Cancer does not choose a person's professionalism or financial level. The main thing is to have information. If it is, then at least you know how to minimize the likelihood of dying from cancer, ”said A. KURKOV.

Experts also stressed that modern comprehensive treatment of cancer (surgery, chemotherapy, radiation therapy) causes fear because the patient does not know what to prepare for, expects serious side effects, hair loss, weight, appetite, digestive problems and the emergence of terrible fatigue and other complications. And even if these difficulties come, you need to know how to prepare for them and adapt in your daily life to be able to better withstand them. We have confidence in the fight when we know how to pass the test and what we are struggling with. The purpose of creating information resources for patients in each treatment and prevention facility is to simply explain what treatment consists of, how it occurs and how to live a daily life during treatment, which is fundamental in the fight against cancer, said the participants of the Social Journalism Club.

* Social Journalism Club is an initiative of the Rinat Akhmetov Foundation for Development of Ukraine. The club was established in 2007 and unites journalists who cover socially important topics.

* AICM International Foundation - since 2004 is on the side of doctors and patients in the fight against cancer, epilepsy and diseases that affect the majority of the population, establishing medical cooperation between Ukraine and other European countries and, mainly, with France. According to the Ministry of Health, the problem of cancer is the most important health problem in Ukraine, the urgency of which is determined by the steady growth of the population, the difficulty of timely diagnosis, significant cost and complexity of treatment, high disability and mortality. Cancer, as a cause of death, ranks second in the structure of mortality in Ukraine and, together with cardiovascular disease, determines the level of health of the nation. Every 3 people and every 5 women are at risk of developing cancer in Ukraine, up to 30% of patients are of working age. There are about 1 million patients registered with oncological institutions, more than 160,000 new cases of cancer are registered annually (470 cases daily) and more than 85,000 people die from this disease (250 cancer deaths daily), among more than 1,200 children. According to forecasts, by 2020 the incidence of malignant neoplasms in the country will reach 180 thousand new cases, ie increase by 15%.